Aim Measure the effects of chemical stressors and warming on a wide suite of ecosystem responses, driven by both microbial and macrobiotic consumers.

Methods Almost all UK freshwaters already contain mixtures of chemical pollutants, so true controls are lacking in nature. To get around this, we will conduct experiments in standing waters in both the lab (Silwood Park Controlled Environment Rooms) and field (Silwood Park Mesocosms Facility). We will construct “food web modules” of key resources at the base of freshwater food webs and invertebrate consumers to represent the dominant “green” and “brown” pathways (Figure 1). We will deploy these “modules” in lab experiments, mesocosms and in natural systems (see WP4) to bridge across scales and biocomplexity. 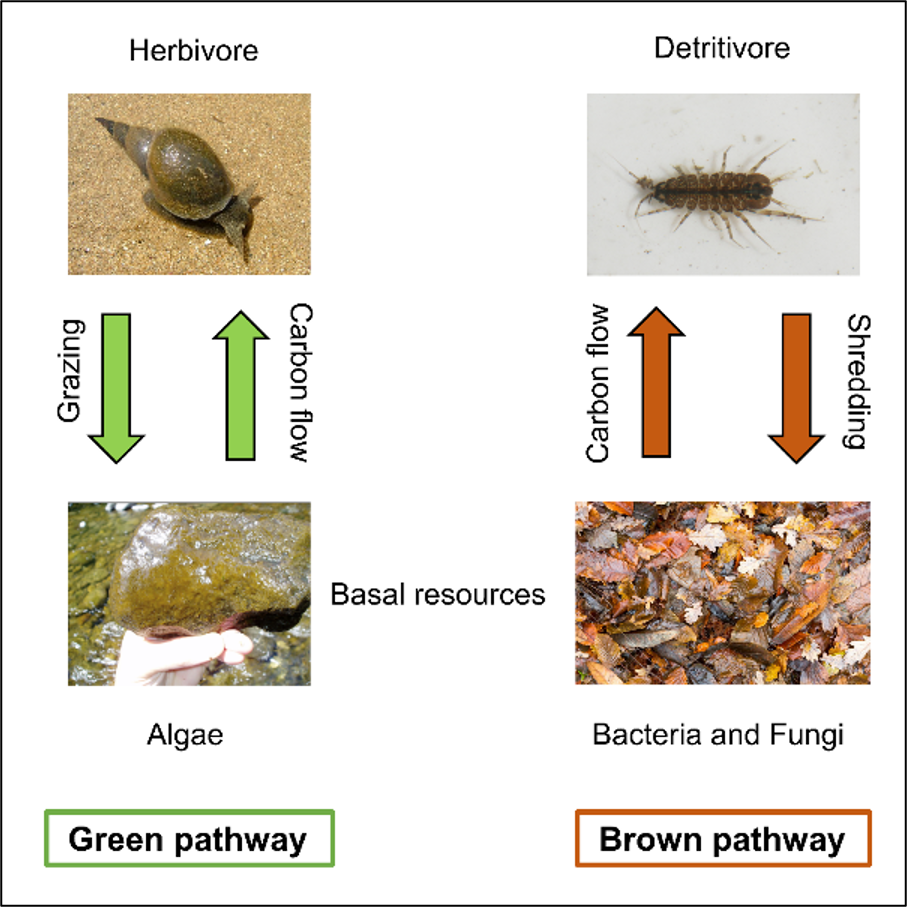 Fig.1 Schematic representation of simplified “food web modules” we will use to represent “green” (left) and “brown” (right) pathways. The basal resource of the green pathway is algae, which is grazed by herbivores (e.g. Physa fontinalis) allowing energy in the form of carbon to move higher up the food web. A similar process occurs in brown pathways except the basal resource is leaf litter which is decomposed by both the microbial community (predominantly bacteria and fungi) and macroinvertebrate shredders (e.g. Asellus aquaticus). Together, these are the main routes by which energy moves through the food web, and hence how indirect effects of chemicals will be manifested at higher trophic levels and the services they provide (e.g. fishes and fisheries)

Experimental Aquaria Our initial laboratory experiments will introduce the food web modules (Figure 2) to various warming and chemical stressor scenarios. To each aquaria treatment, we will add the following: 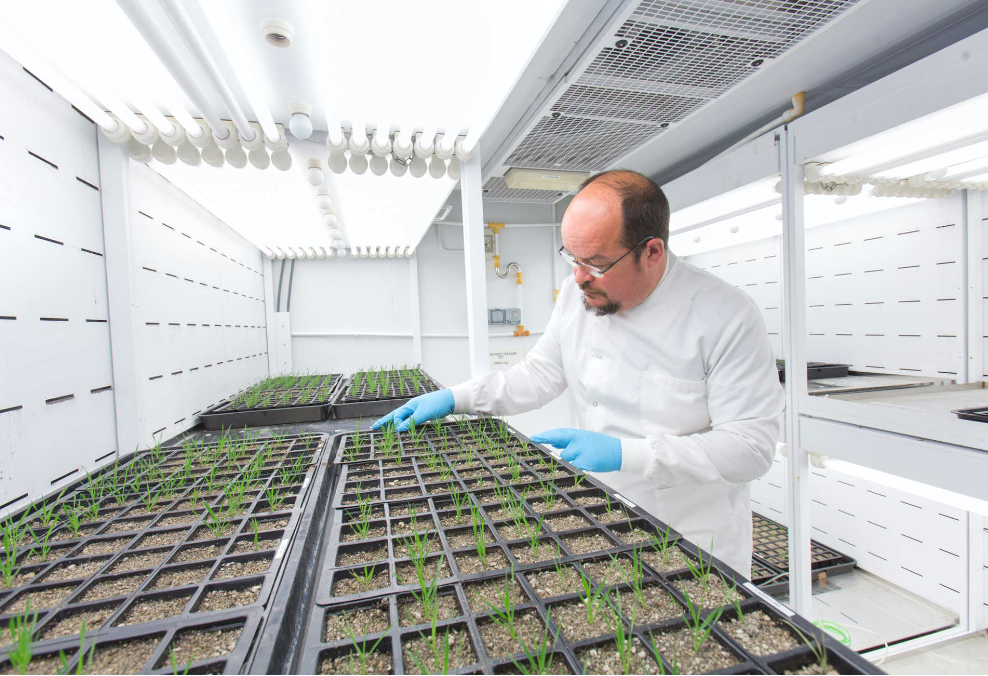 Silwood Park Mesocosms: We will scale up our laboratory experiments through the use of Imperial’s Silwood Park Mesocosm Facility (Figure 3). These mesocosms form part of a long-term warming experiment funded by a NERC Large Grant (Gene-to-ecosystem impacts of global warming led by Prof. Guy Woodward), which has been used as a springboard for understanding the combined effects of chemicals and warming in the new ERCITE grant. In this experiment we aim to capture the contrast between (1) ambient controls, (2) warming alone (3) combined pharmaceuticals and pesticides (i.e. urban and rural, as reflecting lowland catchment land uses) mixture (refined in WP1), and (4) warming and the chemical mixture. 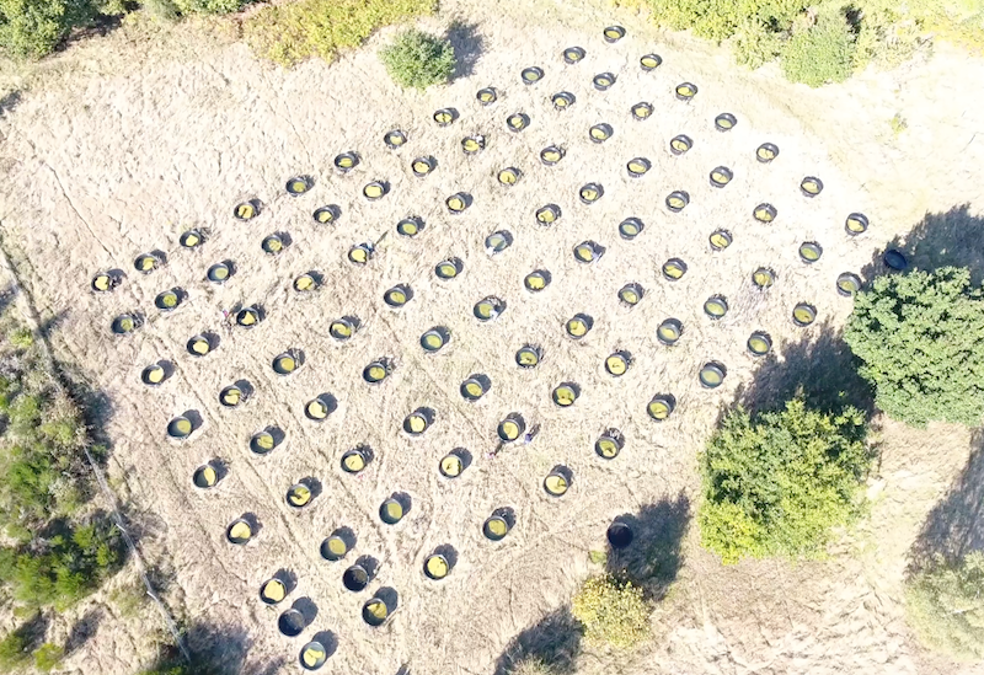 Fig. 3 Imperial’s Silwood Park Mesocosm Facility. The mesocosms are set up to measure the impacts of chemicals and warming in replicated semi-natural systems. The mesocosms form a part of the NERC large grant (Gene-to-ecosystem impacts of global warming). Warming has started in September 2018 and chemical additions in April 2019.